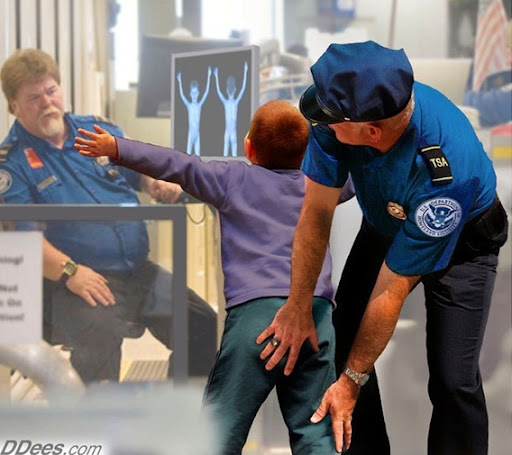 Rick Vetter was rushing to board the Amtrak train in Charlotte, N.C., on a recent Sunday afternoon when a canine officer suddenly blocked the way.

When Seiko indicated a scent, his handler, Julian Swaringen, asked Vetter whether he had pets at home in Garner, N.C. Two mutts, Vetter replied. “You can go ahead,” Swaringen said.

This may also interest you.

The Prince of Peace