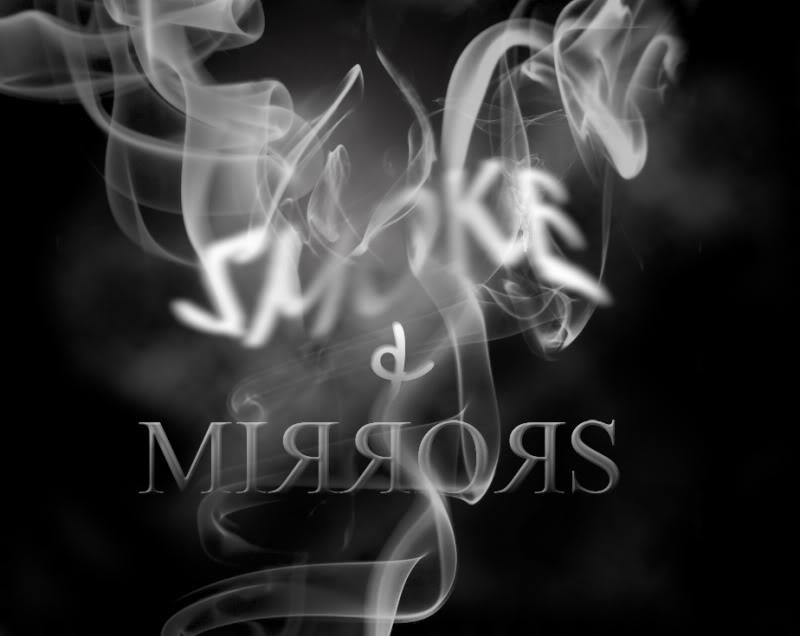 The official narrative of the events of Thursday, April 18, 2013, that led to the death of Tamerlan Tsarnaev, the grave injury of Boston Transit Officer Richard Donohue and the wounding and ultimate capture of Dzhokhar Tsarnaev raises many questions that remain unanswered.

This is the official story…

Tamerlan and Dzhokhar Tsarnaev lured MIT Officer Sean Collier onto campus and shot him five times execution style in his car to take his gun (which ultimately they were unable to remove from his holster) because they only had one hand gun and one pellet gun. This story, however, conflicts with the very clear account by the Watertown Police Chief Ed Deveau that both brothers came out shooting, indicating that they had at least two guns when the firefight in Watertown commenced a short time later. Now, the official story is that only one gun was found at the scene in Watertown, but that new information itself raises a host of questions about the real nature of the “shoot-out,” and of the credibility of Chief Deveau.

After the killing of Officer Collier, the official account continues, Tamerlan Tsarnaev jumped out of an “old sedan,” which was originally reported as a Honda Civic, to hijack a black Mercedes SUV in order to get cash from its driver. The original report of the gas station clerk who gave refuge to the carjacking victim had described him as Caucasian, and as having claimed to be pushed out of his car by hijackers. Later, the carjacking victim was described as Chinese, and claimed he escaped from the two brothers, narrowly dodging one of the brother’s grasping hands.

This Chinese carjacking victim has anonymously told his story which includes the following elements: the two brothers confessed to him of the bombing and the cop-killing; they promised not to kill him because he was Chinese, even though they had just bombed an international event, killing a Chinese woman, and despite the fact that they had just confessed to him and he could identify them; finally, and bizarrely, they asked him if his car could be driven to New York, conveniently tipping off authorities to a second possible plot.

After the carjacking victim escaped, police tracked then chased the brothers in the black SUV to Watertown, where there was a firefight in which the only officer wounded was Boston Transit Police Officer Richard Donohue, who happened to be a friend and former classmate of MIT Officer Sean Collier, and the first responder on the scene of his fellow’s murder in Cambridge.

Officer Donohue may have vital information about the details of Officer Collier’s death, but by coincidence, he was on the front lines in Watertown, the only outsider who fought alongside six local cops who engaged the suspects. Officer Donohue sustained the only injury in the gunfight (aside from the suspects’). Transit Officer Donohue was hit by a single gunshot wound to the femoral artery, suffered a total bleed-out on the scene (he lost 100% of his blood) and had no pulse for 45 minutes, after which, in a true miracle, the hospital replaced his blood and resuscitated him. He is expected to make a good recovery, although he is experiencing short-term memory loss.

In the midst of the firefight, Tamerlan Tsarnaev charged police but was quickly subdued–his body later reveals multiple gunshot wounds. He is taken down and handcuffed while his brother, Dzhokhar, jumps back into the SUV, makes a K-turn in the street, and, in an effort to escape, runs down his brother, possibly killing him. Dzhokhar abandons the SUV and escapes on foot. Tamerlan is pronounced dead at the hospital.

The next day, Dzhokhar Tsarnaev is found in the boat of a nearby resident. He is considered armed and dangerous and is reported to have fired at officers drawing dozens of bullets to the boat. He emerges from the boat weary but mobile. He is reported to have a throat wound that renders him unable to speak. Initial reports are that the wound was self-inflicted, but this is dismissed as impossible when it is discovered that he was not armed in the boat.

This is just a brief synopsis of the official narrative as it stands at this moment, but that narrative is ever-evolving, offering to close one gap in the logic just to have another crop up. The story is a moving target with every detail having three or four or five versions reported dutifully by the mainstream media, almost always attributed to an anonymous police source. Assuming that the constantly morphing official version of events gets us no closer to the truth, we are left to our own devices to try to puzzle through some of the logical inconsistencies and possible alternative explanations for them. To this end, I ask,

What if the accused Boston Bombers, Tamerlan and Dzhokhar Tsarnaev, had nothing to do with the killing of the MIT officer? After all, the official story is that, before they were located by police, they lured Officer Collins to a site on the MIT campus and shot him 5 times in his car. This the bombers did, allegedly, to get the officer’s gun because they needed a second handgun. In the end, the Tsarnaevs lost precious getaway time laying in wait for the officer, wasted five bullets in a failed attempt to get a gun they may not have even needed and exposed their position with the high-profile crime.

What if the bombing suspects never shot anyone, including Transit Officer Donohue, who was initially reported as being wounded in a gunbattle with suspects in Cambridge and was in fact taken to a Cambridge hospital where he remains. Only later reports have Officer Donohue placed at the scene in Watertown, which would make him the only cop involved in the initial shoot-out who was not on the Watertown police force. He is the only officer who was injured in Watertown, and although recovering well, he is reported to have short-term memory loss and is unlikely to be able to clear up this discrepancy. (In the case of Officer Donohue, authorities have begun to suggest the possibility of friendly fire, but I don’t even wanna go there!)

What if the Tsarnaevs did not hijack the black SUV? There are pictures of a shot-up and battered SUV, but no evidence connecting that car to the hijacking. In addition, the carjacking victim’s story has been inconsistent, illogical and conflicts with an initial eyewitness report. After all, Dzhokhar Tsarnaev’s green Honda Civic was at the scene of the shoot-out in Watertown and was searched for bombs from 12:57AM to 5:45AM according to eyewitness reports and photographs.

According to some witnesses, both brothers jumped out of the black SUV (then how did the Civic get on the scene?); others claim they both jumped out of the green civic (then there was no carjacking); while the third possibility, that the brothers retrieved the Civic in Cambridge after the carjacking victim escaped and then drove both cars in tandem while being tracked and chased by police through Watertown all the while “hurling explosives at pursuers,” is implausible if not impossible. The presence of Dzhokhar Tsarnaev’s green Honda Civic at the crime scene casts serious doubt on the hijacking scenario and calls into question all hearsay provided by the alleged carjacking victim.

What if the man on the ground, who appears in numerous scenes from the Watertown shoot-out, holds the key to the mystery? What if he is an undercover agent–the man police were referring to when they said “it’s a cop” and “it’s not what it looks like?” Perhaps it was he who drove a black SUV to the scene, not hijacked at all. After all, the FBI had once had contact with the brothers, and his parents claim that the FBI were in contact with Tamerlan Tsarnaev even after the bombings.

What if Tamerlan Tsarnaev was not killed in the initial firefight but instead was taken into custody, alive, unharmed, disarmed and subdued? After all, CNN’s Gabe Ramirez (second video below) snuck behind the police line and filmed the Naked Man who bears a very, very strong resemblance to Tamerlan Tsarnaev and who is claimed by Tsarnaev’s aunt and mother to be him, pointing out that the unmistakable body of Tamerlan Tsarnaev, amateur heavyweight boxing champion, is a clear match for the Naked Man, as are his face and gait. (To see still photographs of Tamerlan Tsarnaev for comparison purposes, click here.)

What if Dzhokhar Tsarnaev didn’t run over his brother in the SUV at all, but rather fled on foot after being wounded by police who appear to have fired on the brothers after Tamerlan Tsarnaev said, “We give up,” and “We didn’t do it.” After all, the clips of the citizen video (shown here, below the newscast) fit into the longer version appearing at the end of the newscast and seem to support this possibility.

What if Tamerlan Tsarnaev was really killed in the manner described by this eyewitness immediately after the incident? (Brace yourself before you hit play on this one.)

What if there’s more to the events of the night of Thursday, April 18, than we are being told? Does that call into question the entire official account of the Boston Marathon Bombings, including the real roles played by the Tsarnaevs and the FBI before, during and after that event?

I’m not sure, but ask yourself, what if….