“The Alliance said they were gonna waltz through Serenity Valley. And we choked ’em with those words. We’ve done the impossible, and that makes us mighty! Just a little while longer. Our angels are gonna be soaring overhead, raining fire on those arrogant Khags. So you hold.”- Sergeant Malcolm Reynolds “Firefly”

So went one of the opening lines of the pilot to the short-run TV show, Firefly. Of course, the rebel “brown coat” Independents’ leadership never sent in the “angels” (starships) because the fight was “too hot” and their foot soldiers were ordered to “lay down arms”.

Shortly thereafter, the Independents’ revolt against the dictatorial “Alliance” was defeated.

Not a bad metaphor for the fight we now face on the government shutdown defunding Obamacare.

After Obama won his second term, the Progressives thought that Obamacare implementation was assured and they could move on and pass their agenda including “gun control” (confiscation), immigration reform (amnesty), Cap and Trade, etc.

The Tea Party choked ’em with those words. We brought up the Benghazi, IRS, NSA wiretapping, drones, and other scandals and bogged down the Obama Administration to the point where none of their other legislation could pass. They were immobilized by having to defend one scandal after another.

We did the same from 2009 through the 2010 midterm elections. At town halls around the nation we made the voice of “We the People” heard. We provided the volunteer hours, the neighbor contact, and the candidates to take back the House of Representatives and break the Democrats filibuster proof majority in the Senate. The Tea Party, not the Republican Party, did all of that. We worked in concert with the GOP and even as their foot soldiers on the electoral battlefield.

In 2012, we didn’t get our candidate, but most of us still stood with the GOP nominee that we did not really like, but we understood the stakes.

Now, people like Karl Rove and Mitch McConnell are working to fight and defeat the Tea Party. They want us to lay down arms.

Playing the part of Sergeant Reynolds and his squad in this drama is Kentucky Senator Rand Paul along with his colleagues in the Senate such as Ted Cruz of Texas and Mike Lee of Utah. They’ve cobbled together about two dozen GOP Senators who are refusing to vote in favor of another continuing resolution to fund the Federal Government past September 30th if it contains funding for Obamacare.

Over in the House of Representatives, Congressman Mark Meadows of North Carolina is leading a similar effort.

Make no mistake, this is the last possible opportunity to stop the implementation of ObamaCare. If we fail here, if we lose this fight, if we lay down arms, it becomes law and our health care will be controlled by the IRS. The same IRS that targeted Tea Party groups. Really think they won’t find doctors to diagnose gun owners as mentally ill and pass state sanctioned gun confiscation that way?

Senator Minority Leader Mitch McConnell is encouraging Republican Senators NOT to join the fight with Senators Paul and Lee. His willing lap-dog Tom Coburn of Oklahoma, once a leading Conservative voice, has become a quisling against the movement. Republican leadership actually fears this fight and believes things could get too hot.

The American people, by a margin of nearly 2-1, oppose the implementation of ObamaCare. In 2014, if we stand firm on principle, we will be rewarded.

From 2009 to today, the Obama Administration thought they were just gonna waltz through with their agenda. And we choked ’em with those
words! We’ve done the impossible, and that makes us mighty! Just a little while longer, and the American people will go to the polls and rain electoral death on those arrogant Progressives. So you hold.

Will McConnell and Co. stand with us or are they going to lay down arms and give up the fight?

Probably. As my Twitter compatriot GaltsGirl is fond of saying, “No one ever listens to the Libertarians”.

@garysteveneaton I say it every. single. day. No one listens to the libertarian chick. ™— Michelle Ray (@GaltsGirl) February 18, 2013 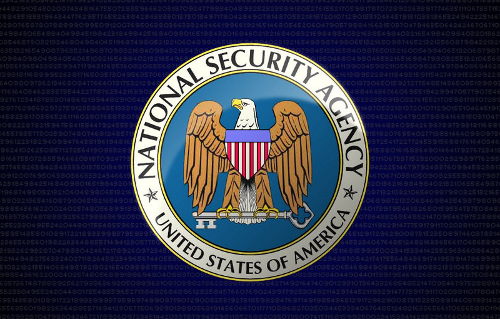 The NSA hates the Constitution; the Media Hates Actual Reporting 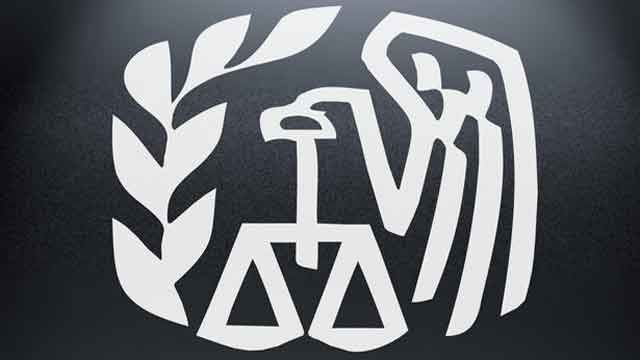