The Wall Street Journal published an article last week reporting that Tamerlan Tsarnaev, the dead “Suspect Number 1” in the Boston Marathon Bombing, was in the Caucasus last year unsuccessfully trying to infiltrate an extreme Islamist mosque and attempting to forge a relationship with a rebel group by offering “to act as a financial go-between for an organization based in the U.S.” Tsarnaev has been reported as having no outside connections and limited if any financial resources, so either his offer of U.S. funding was an empty promise or the official account of his connections and resources is wrong.

Perhaps it informs the answer to know that the offer Tamerlan Tsarnaev was making was for the same service his uncle, Ruslan Tsarni, known at the time as Ruslan Tsarnaev, is reported to have provided to Chechen radicals in the mid-1990s.

Ruslan Tsarnaev, who was married to Samantha Fuller Tsarnaev, daughter of Kabul CIA Chief Graham Fuller, and lived for a year in Fuller’s house, established an organization that, among other things, supported a charitable front of the radical Islamist and jihadist, Sheikh Fathi. According to Daniel Hopsicker, while living in Chief Fuller’s house, Ruslan Tsarnaev established the Congress of Chechen International Organizations using Chief Fuller’s home address as the address of incorporation, and that this organization sent aid to Sheikh Fathi and was otherwise associated with radical Islamists.

Did CIA Chief Fuller unknowingly have a radical Islamist living in his house or was he approving of the organization?

Perhaps Fuller’s own words will inform that answer:

The policy of guiding the evolution of Islam and of helping them against our adversaries worked marvelously well in Afghanistan against the Red Army. The same doctrines can still be used to destabilize what remains of Russian power, and especially to counter the Chinese influence in Central Asia.

Dollars For Terror: The United States and Islam, by Richard Labévière

Sibel Edmonds, former FBI translator and founder of National Security Whistleblowers Coalition, claims that as Saudi Arabian oil peaks, the US will turn its sights on oil-rich Central Asia in an attempt to dominate Russia and China there. It would appear that this process has already begun.

But that’s not the end of the story. Ruslan Tsarni/Tsarnaev has been affiliated with the alleged CIA front organization USAID over a span of years, and, Ms Edmonds reports that the Georgian government has released documentation that during his trip to Russia last year, the Boston Bombing suspect himself, Tamerlan Tsarnaev, attended a seminar at the Jamestown Foundation, also widely regarded as a CIA-linked organization. 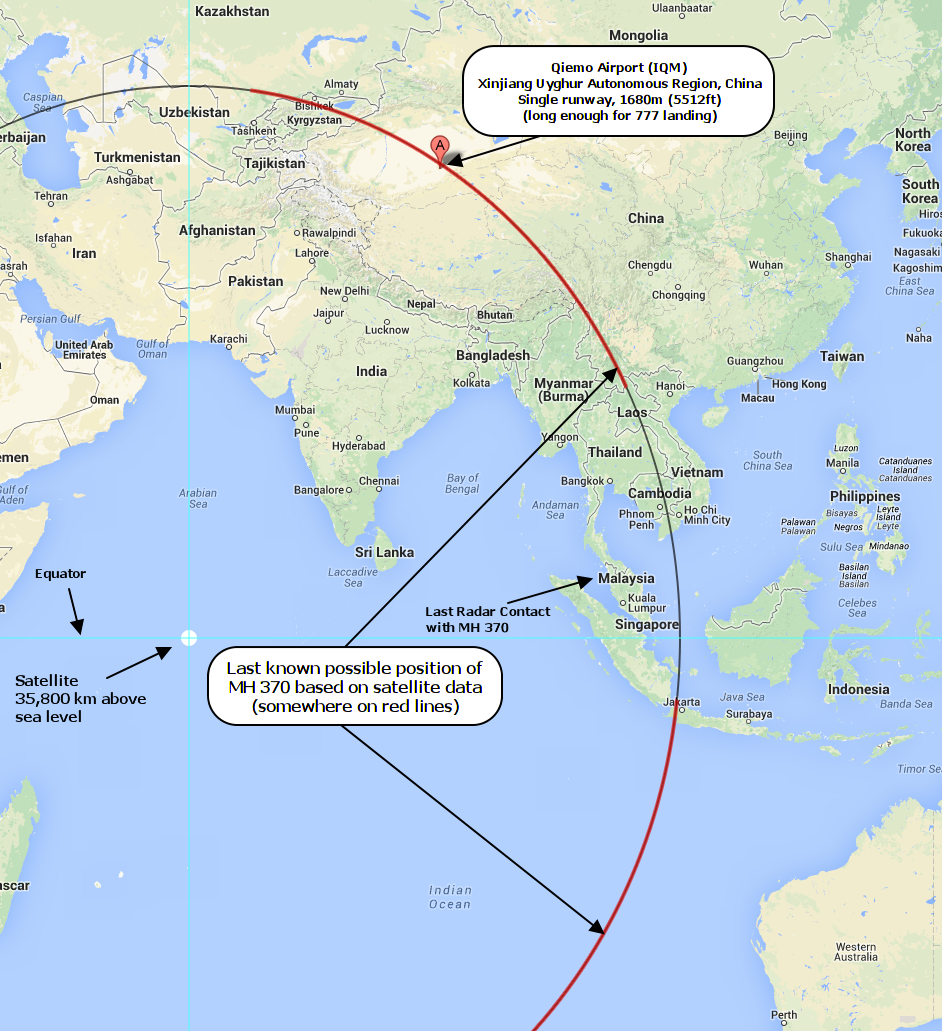 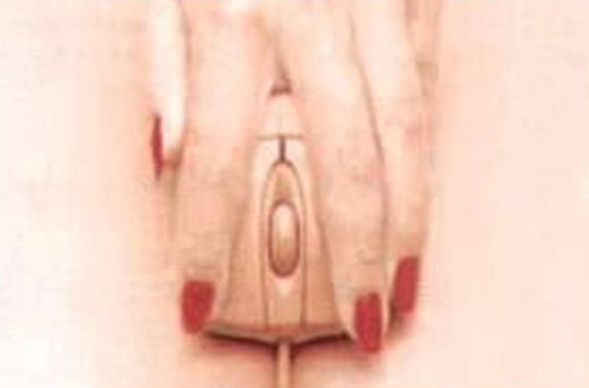 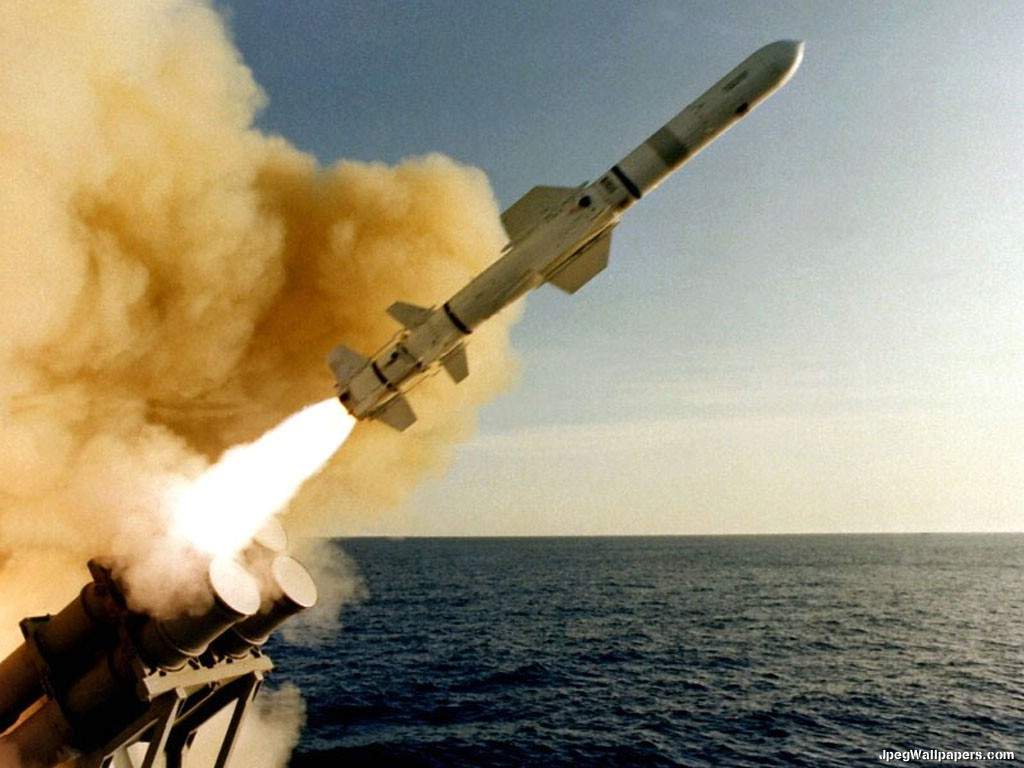 We Must Bomb Syria To Save Syria! (Podcast)