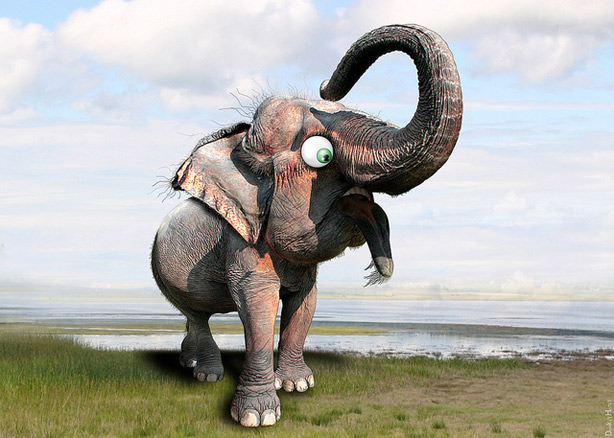 Chicago, March 14, 2013- Senator Paul’s speech before CPAC was a call to reason and conservatism to the Republican Party. The future of conservatism does not have to be aligned with the GOP and were it to ignore Senator Paul’s admonishments and listen to the other speakers who may like Senator Rubio, invite the Republican Party, which has lost four of the six last Presidential elections, to feel proud of itself, it stands to lose the next Presidential election as well. Repeating the same statements in an echo chamber is not a winning strategy-Senator Paul is right to call for a re-assessment. One place to start is the oft-repeated if mythical notion that the GOP wants or stands for smaller government.

GOP candidates talk about being distinguishable from the Democratic Party because they prefer small government. The facts do not bear this out to be true. Take for example, Paul Ryan’s budget. During the 2012 Presidential campaign, Paul Ryan and Governor Romney asked for an additional $2 trillion for defense spending, on top of the increases in defense spending that already existed, but refused to say where the $2 trillion extra would go. A lot of Ryan’s cuts were in toto relatively speaking – small, but they disproportionately benefited corporate interests and wealthier Americans. This presents an optics problem not necessarily erased by the mantra of the rich being job creators, others takers and lower tax rates for the wealthiest Americans leading to economic prosperity-the latter a subject onto itself and deservedly outside the scope of this post.

In today’s GOP, a rejection of nation building and democracy spreading is equated with isolationism. The party of alleged fiscal responsibility does not seem to care about over-extending ourselves by engaging in optional wars at the behest of the “we are all [insert random ethnic group here]” crowd when we have a $16 trillion deficit. Remember, we spend more on our military and foreign security awards than the entire world combined in excess of $718 billion in 2011-(this does not count what we pay for veterans benefits, which is not included and is very necessary and also relatively speaking quite small). Yet the Ryan budget focused its cuts on funding for public education, public health, and social welfare services. If you argue that entitlements like Medicare and Medicaid are too costly, then you must also be prepared to at least honestly access the corporate and individual deductions, credit and loop-holes that comprise tax expenditures-that cost more than Medicare and Medicaid combined. An honest call for smaller government in terms of spending cannot have many sacred cows.

Even leaving all this aside for moment, most Republicans, like democrats, voted for the Bailouts. While it is one thing to say that government should not be in the business of picking winners and losers, it is quite another thing to say this while seeming to doing the opposite. It is one thing to be opposed to social welfare but not corporate welfare by calling for preferential treatment of the largest banks in the world, allowing the largest corporations to pay almost no taxes or caring about the ever enlarging revenues of the defense industry. For example, the Pentagon has disbursed $360 billion per year to defense contractors. Contracts that are cancelled and parts that never used but paid for have cost tens of billions of dollars in waste but the party of so-called fiscal responsibility does not call for an audit of the Pentagon either-just a larger budget.

Another speaker at the CPAC, who also calls for smaller government but ever so selectively, is Rick Santorum. You cannot say you want a smaller government other than to have it involved in the most personal aspects of your life. The costs of implementing his social policies are never addressed. The economic costs of the GOP’s social values are steep. Moreover, from a liberty perspective, they demand more involvement from a larger government into the aspects of how people live their lives. For example, wherever one stands on the abortion issue, the costs from the standpoint of individual liberty of having the government further involved in these issues are significant. What new federal agency will police abortions and the behavior of people in their bedrooms? Who will bear the medical costs or monitor pregnancies? What already clogged justice system will prosecute the offenders? Who will pay for their incarceration and prosecution? If we cared about costs, why not address the $1trillion to $1.5 trillion failed War on Drugs? Why keep paying for increases to the DEA’s budget and paying for a forty-year war that by some estimates costs $120 billion a year?

While Senator Rand Paul like his father expresses the opinions of a decided minority within the umbrella of the Republican party, his opinions in many instances were not always at the fringes of the GOP. However this came to pass, the platform of the GOP bears less of a resemblance to conservatism than Paul’s and it must, as he said, make a critical self-assessment. When did the Republican Party decide you have to be a libertarian to not want ceaseless military interventionism for the sake of nation building, unlimited government spending for it, and more government involvement in more aspects of your personal life?

R. Tamara de Silva is a litigator specializing in Constitutional law in the federal courts. Ms. de Silva is also a professional securities trader. She writes a blog about the law, the financial markets and politics, which can be found at www.timelyobjections.com. 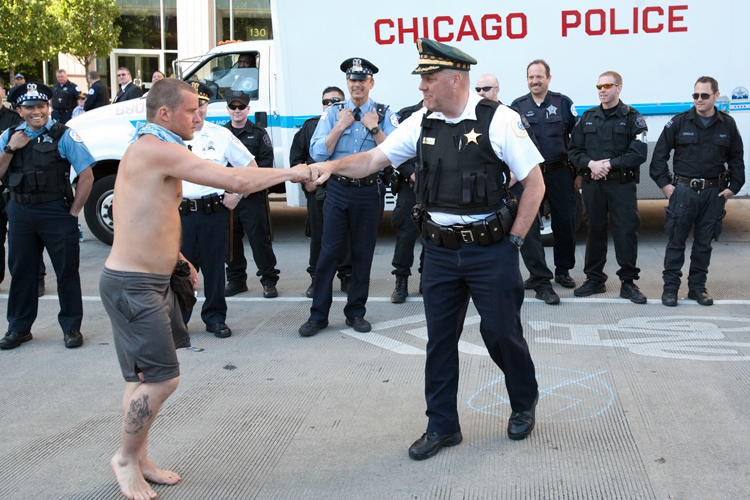 The Police Are Not Your Friends: Chicago Edition

The End of Freedom on Bill of Rights Day