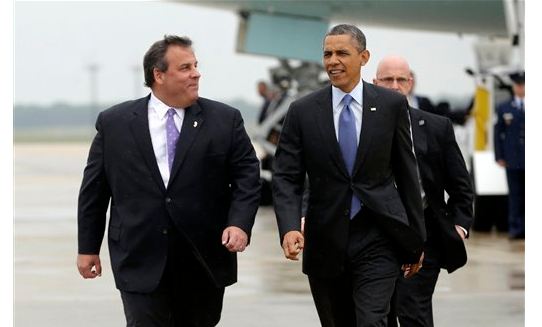 The Bacon King, New Jersey Governor Chris Christie, has stirred controversy yet again with his appearance in videos that promote New Jersey tourism. The videos, produced by a politically connected firm, MWW, put Christie and his family front and center. They also cost $2.2 million more than the bid submitted by runner-up firm Sigma Group.  Sigma submitted a bid for $2.5 million to run the ad campaign for New Jersey’s tourism industry, but Sigma made no political contributions and its ad campaign did not call for Governor Christie to make an appearance.

“[it] addressed the tasks and deliverables specified in the RFQ (request for quotation) … (and) could effectively meet the requirements of this RFQ.”

All of that, and for $2.2 million less than MWW.  Of course, that $2.2 million went a long way towards purchasing lenses with a wide enough aperture to fit the Bacon King’s entire girth into the frame.  MWW’s original bid was $5.2 million, with CEO Michael Kempner’s hourly rate set at $595 an hour.  While Sigma Group intended to work with Weber Shandwick, the marketing firm behind New Orleans’s post-Katrina tourism ad campaign, MWW offered no disaster experience in its bid whatsoever.

It offered a vastly higher price, and the inclusion of the Bacon King.  That was enough.  The Bacon King got his free 2016 campaign ads on the dime of federal taxpayers, just as Alaska fisheries received subsidies from the Sandy relief bill.  Of course, $4.7 million might have been better spent providing direct relief to New Jersey in the form of infrastructure re-building, or the $2.2 million the state wold have saved by going with Sigma Group could have been spent on such programs, but that’s no fun for the Bacon King! 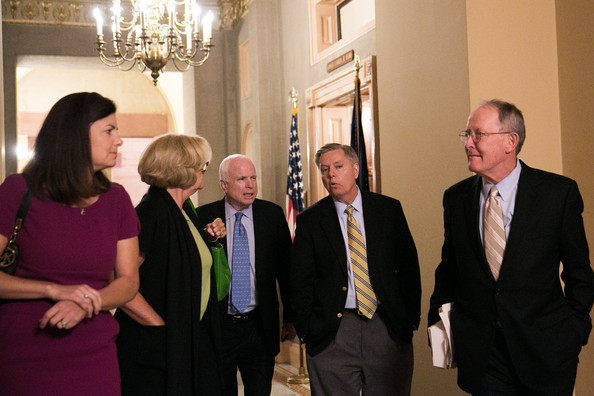 McCain and Graham, Idiots in Action