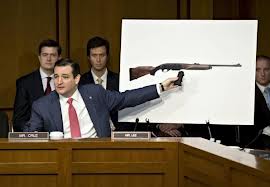 Newly elected senator Ted Cruz has jumped right into the fray. So far he is the only senator who has dared challenge the many blatant falsehoods President Obama and many congressional Democrats have been pushing regarding guns, in particular the bogus claim that 40 percent of gun sales are done without background checks.

Unsurprisingly, his willingness to speak out has recently made Cruz a target of the media. While he has come in for a range of attacks from the New York Times, recently Politifact has focused on his statement: “the jurisdictions with the strictest gun-control laws, almost without exception . . . have the highest crime rates and the highest murder rates.” In the last case, they labeled his statement “false.”

Is the “false” rating deserved? In Politifact’s explanation, it becomes more than a little bit obvious that their verdict is seriously strained, not least because they do acknowledge that context clarifies Cruz’s point. When using the term “strictest gun-control laws,” the senator was referring to gun bans (either a ban on handguns or all guns), and he was referring to so-called panel data as the evidence. 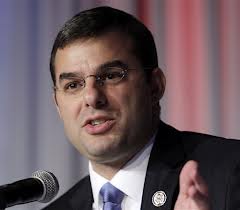 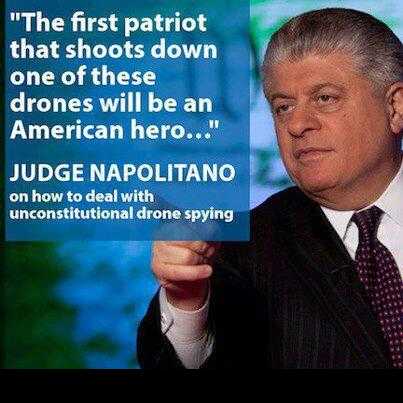 “Financial terrorism” explained in under 30 words