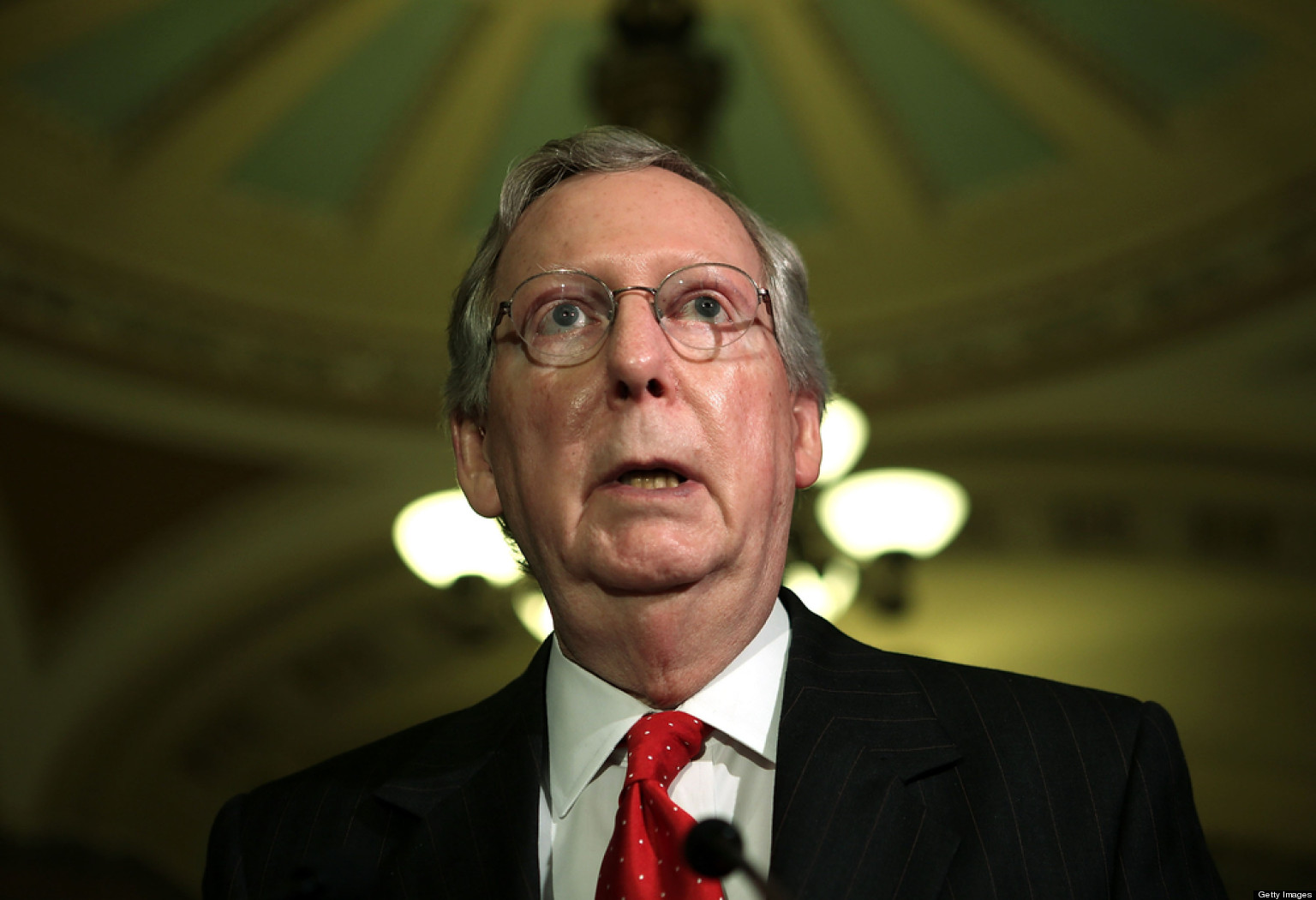 Freedomworks President and CEO Matt Kibbe is known for saying “sometimes you have to beat the republicans before you beat the democrats.” Truer words have never been spoken.

Since John Boehner’s close call, nearly losing his speakership after a revolt by a number of Tea Party affiliated Congressmen, I’ve been hoping that Liberty minded grassroots challengers would emerge for key Republican “leaders”.

Today Mitch McConnell got just such a challenge from Matt Bevin, a self-made multimillionaire businessman and Tea Party Activist.

For now, the McConnell campaign does not seem to be taking this challenge from the right seriously.

Despite Mr. Bevin’s ability to self fund, there is reason to think Senator McConnell is the favorite at this early point in the race. He has secured Rand Paul’s support and even hired Jesse Benton, a campaign aide to Senator Rand Paul and his father, former Congressman Ron Paul, to run his 2014 re election bid.

This is pretty much why Mitch McConnell hired Jesse Benton: http://t.co/o3GfOD0DJQ

There is much to Mitch McConnell’s record that is less than desirable from a Red State GOP Legislative leader. -He supported the 2008 bailout of Wall Street. -The National Conservative group, the Club for Growth gave McConnell his lowest rating ever in their 2012 scorecard. -Like Speaker Boehner, McConnell caved on the “fiscal cliff crisis”. -McConnell failed to use his position and clout to block the Senate Republican Immigration Amnesty plan. As far as moving the GOP to the right, this is a heck of a good beginning. A well funded primary challenger will, if nothing else, force Mitch McConnell to push his caucus in our direction over the next year or so. If he’s actually defeated, so much the better. House GOP Leader Eric Cantor ought to face a challenge for his continued meddling on behalf of establishment/moderate candidates in GOP Primaries. Speaker Boehner apparently “absolutely trusts” Barack “Benghazi, IRS, NSA” Obama. Surely Ohio Republicans can find someone better to represent his district. I even wonder if Paul RINO…erm Ryan could be replaced given his apparent fondness for bailouts and amnesty.

Personally, I’m looking forward to seeing a “What Rhymes With Matt Bevin” video from the McConnell re-election crew.

Former Niagara, WI mayor to run for Congress as independent