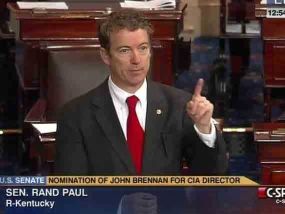 With the Senate prepared to confirm John Brennan as the next CIA Director, Kentucky Republican Senator Rand Paul is filibustering the vote over concerns about the President Barack Obama’s record on civil liberties.

“I will speak until I can no longer speak,” Paul said. “I cannot sit quietly and let [the President] shred the Constitution.”

Paul, a libertarian Tea Party favorite, is the first Senator to use the “talking filibuster” in more than two years. The Kentucky Republican has said that he will stop when he gets answers to questions he submitted to the Obama administration about its drone program.

Faking It: How the Media Manipulates the World into War 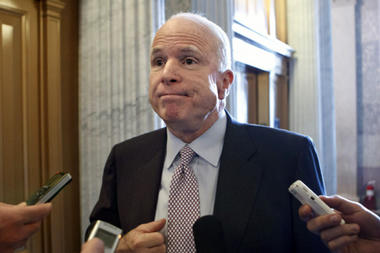 Preserving the Right to Surrender in the Future: Republican Fail 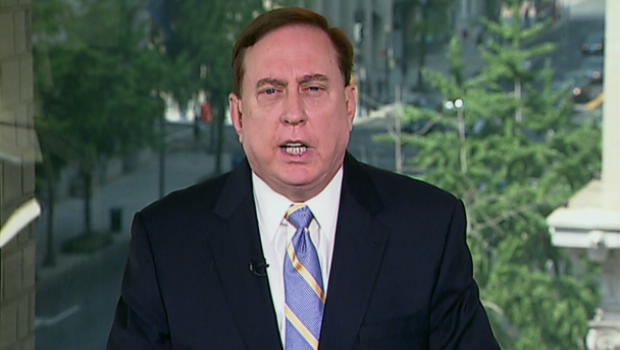