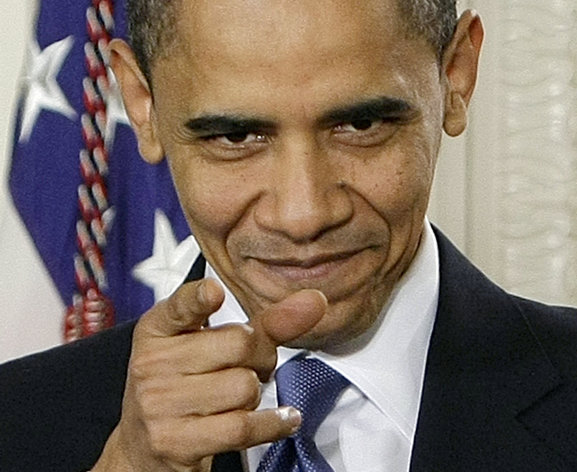 President Obama will unveil a sweeping set of gun-control proposals at midday Wednesday, including an assault weapons ban, universal background checks and limits on the number of bullets magazines can hold, according to sources familiar with the plans.

The announcement, to be delivered at the White House, is also expected to include a slate of up to 19 executive actions that the Obama administration can take on its own to attempt to limit gun violence. 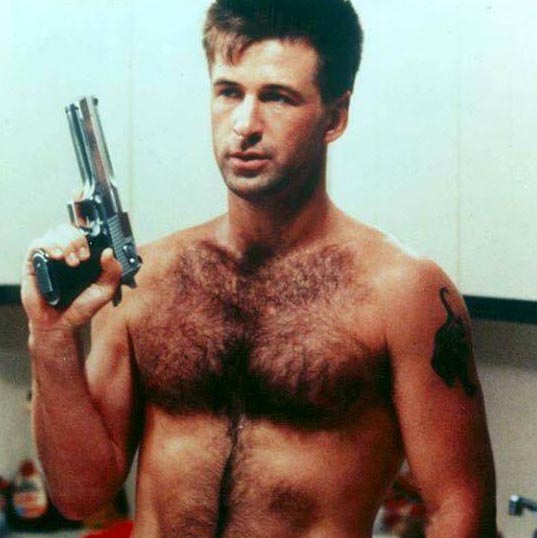