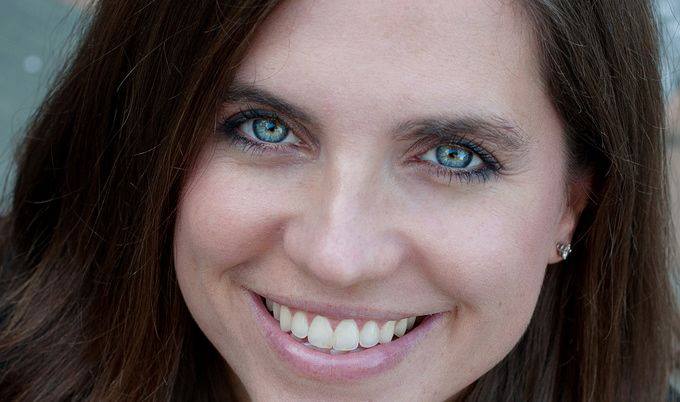 Nancy Mace, the first female graduate of the Citadel, and the co-owner of FITSnews.com with blogger Will Folks, declared her candidacy at a breakfast hosted by the Berkeley County Republican Party. Mace, who hails from the more moderate area of Charleston, has scathingly rebuked incumbent Senator Lindsey Graham in the past for his failure to stand with Senator Rand Paul on drone strikes.

Mace’s consultants are working diligently with her to correct her tendency to use a lowercase r at the beginning of Republican.

Mace’s objections to Graham are numerous; she cites his votes to confirm Justices Sotomayor and Kagan, as well as his willingness to campaign for democrat [sic] Joe Manchin of West Virginia, as well as his pledge to violate the pledge not to raise taxes.  Mace has hurdles to overcome, such as her association with Folks, who became infamous for his claims that he had an affair with South Carolina Governor Nikki Haley.  While Mace denies any involvement with Folks’s allegations, the association is potentially detrimental to her candidacy, as GOP consultant Warren Tompkins notes:

The race to challenge Lindsey Graham for South Carolina’s Senate seat is heating up, as Mace joins businessman Richard Cash, and rumored candidate state senator Lee Bright.  Graham has just a 44% approval rating among registered voters, and he’s dropped from 71.6% to 57.5% among registered Republicans and GOP leaning independent voters.  Those numbers were from April 2013, and it’s likely Graham’s numbers will be even lower after his immigration reform support.

This follows a 2010 poll that found Graham with just a 40% approval rating among GOP primary voters, with 53% saying that Graham was  too liberal. If Mace, Cash, or Bright can synthesize Graham’s record into a narrative that recalls GOP voter dissatisfaction from 2010, Graham’s re-election will be up in the air.  The question is whether any of the declared or prospective candidates can channel Graham’s record into voter dissatisfaction vis a vis 2010.

Washington Post: Ron Paul says supporters will be out in force in Tampa 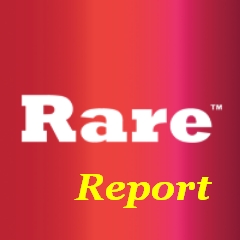