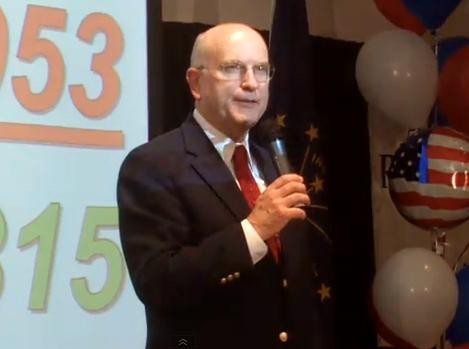 Opponents of federal ‘gun control‘ efforts have a new strategy that they hope will negate any federal efforts to limit their ability to own firearms – the Tenth Amendment to the Constitution of the United States.

The Firearms Freedom Act, a bill pending in the Indiana legislature would (according to its authors) use the Amendment to nullify a considerable amount of assumed federal power over firearms.

Proponents feel that control of guns falls under public safety, and in their interpretation is unquestionably“reserved to the states” within the meaning of the Tenth Amendment. Therefore, as a matter reserved to the states, state gun control laws are immune from federal review.

The bill was filed by Republican Indiana Senator Dennis Kruse and is in committee. It seeks to establish that firearms and accessories made in the state would be immune to federal regulation. Senate Bill 130 (SB130) provides that, “a firearm accessory, or ammunition that is manufactured commercially or privately in Indiana… and remains within the borders of Indiana, is not subject to federal law or federal regulation, including registration, under the authority of the United States Congress to regulate interstate commerce.” 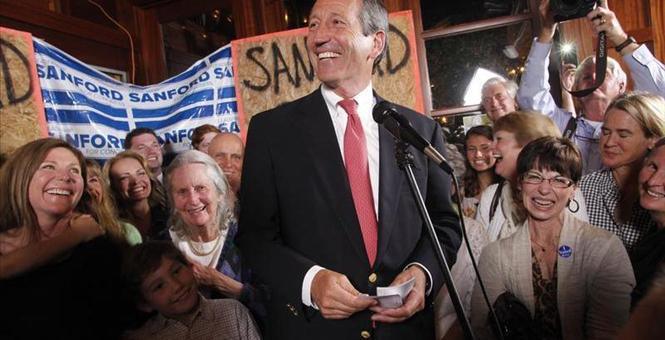 Rep. Mark Sanford: “There is a bigger libertarian footprint” than ever in Congress