Gold and silver were down sharply as European Union leaders are due to meet in Brussels tonight. Recent EU monetary policy initiatives have run out of steam and the economically depressing effects of austerity measures are biting, which has led to political turnover amid the EU effectively experiencing its second recession of the past four years.

Today’s EU summit in Brussels will be the first for new French President Francois Hollande, whose election is seen as adding to the impetus for the EU to take pro-growth and job-creating fiscal and financial actions. No firm policy actions are expected to be announced since today’s meeting is scheduled as preparation for another summit meeting at the end of June. 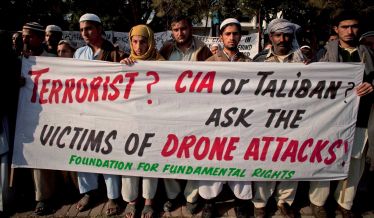