It is surprisingly hard for many people to understand that government regulation is often more of a boon to big business than it is a burden to them, but the current debate on minimum wage serves as a simple illustration.

When I saw a recent headline: Costco CEO: Raise The Minimum Wage To More Than $10 Per Hour, my first thought was, “How does this guy benefit from a higher minimum wage?”, and my second thought was, “Aha!” I cracked the code in an instant. Costco I thought, must pay more than $10 per hour already, while its competitors must pay less. That means Costco would not be affected at all by an increase in the minimum wage to $10, while any of its competitors that pay below $10 per hour could see their business models severely impaired. And so it is.

Costco’s minimum salary is $11.50 per hour while Wal-Mart pays new workers only $8. Costco is very light on service and very high on efficiency, with each customer spending much more per visit than Wal-Mart customers. A skillful, efficient workforce is integral to Costco’s business model. On the other hand, Wal-Mart has myriad employees, some of whom do nothing but greet customers, and with lower priced items and higher customer volume, each employee-customer interaction generates only modest revenue to the company.  Its larger but lower-cost sales force is the only way for Wal-Mart to keep volume up and prices low.

Costco’s current CEO, Craig Jelinek, as well as its former CEO and founder, James Sinegal, claim that they pay more to their employees because it’s the right thing to do, and it is, but not morally right as they imply, just right for their business model.

If Obama’s so-called Fair Minimum Wage Act of 2013 were passed (which calls for minimum wage to be phased up to $10 per hour) and Wal-Mart had to increase its starting wage by $2 per hour, Wal-Mart would shut down marginally profitable locations, cut staff and demand more productivity per employee at retained stores, and raise prices across the board. These actions would hurt the lowest skilled employees who would be fired in favor of more productive workers, it would hurt employees who would lose jobs in areas no longer able to support a Wal-Mart, and it would hurt low income consumers who would no longer have a local Wal-Mart to shop at or who would have to pay higher prices all around and consume fewer goods overall.

Costco, on the other hand, would benefit from Wal-Mart’s higher costs as higher-end Wal-Mart shoppers would begin to go to Costco if their local Wal-Mart closed down or if the new higher price/lower service Wal-Mart experience no longer seemed worth it to them.

Sinegal and Jelinek simply “advocating” for a higher minimum wage to gain a competitive advantage doesn’t fully complete the circle of cronyism, however. Yes, favoring government regulation that benefits you over your competitors is the essence of crony capitalism, and I would go so far as to say that this sort of privilege-bestowed-by-government is both the primary purpose and original driving force behind the modern state. But the insidiousness comes when the mutual financial benefit is consummated, and in this case the circle is indeed completed.

After handing the reins of Costco over to Craig Jenilek in 2012, Jim Sinegal became a “bundler” for President Obama, raising $1.4 million for his re-election campaign.  I’m not speculating as to whether Obama’s Fair Minimum Wage Act of 2013 is pay-back to Sinegal (some say it’s pay-back to the unions who also benefit from an increased minimum wage) or if Sinegal supported Obama’s re-election simply because he knew the Democrat was actively trying to raise the minimum wage. Regardless of where the circle begins or ends, big money flowed into Obama’s campaign from someone who benefits financially from a higher minimum wage and Obama is now advocating for a higher minimum wage. Outside the circle, Wal-Mart’s largest shareholders, who were financial supporters of Mitt Romney in 2012, garner no sympathy from Obama for the danger his minimum wage proposal poses to them, or the benefit it promises their competitor.

Just for the record, I LOVE Costco–it’s my favorite store by far.  I go to Costco more than I go to all other stores combined and I never go to Wal-Mart.  I will continue to go to Costco (assuming they don’t revoke my membership for writing this article), but their samples will leave a sour taste now that I know that the chain’s fantastically wealthy owners would use the force of government to deprive low-skilled workers and low-income consumers the option to work and shop as they choose in order to take a little more for themselves. 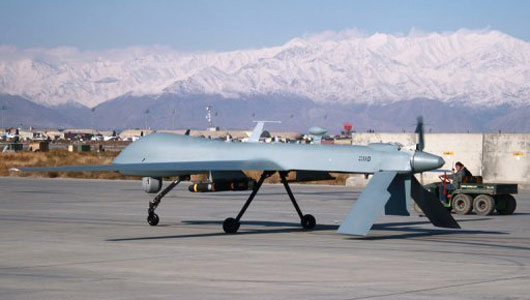 How many drones are in your neighborhood? Drone census aims to find out 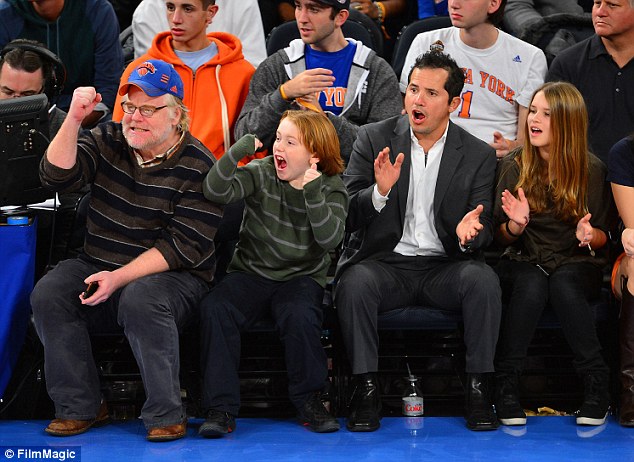