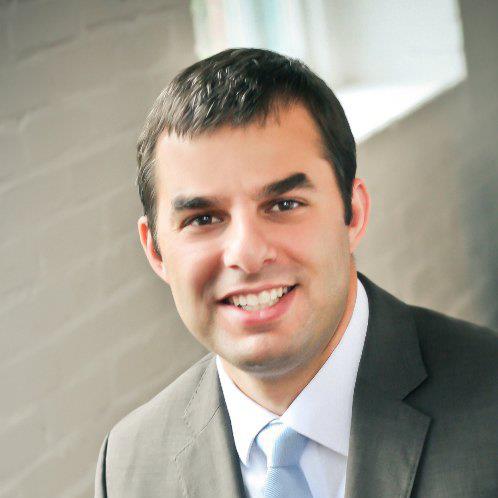 It is the question of the year for the Republican Party: can one of its up and coming stars, Rep. Justin Amash, make the transition to Senator Amash in a state that is still heavily Democratic? Amash himself seems hesitant to entertain speculation; he told a group of Republican voters at a picnic in Berrien County, Michigan that his decision would have to be made by fall.  The fight for the seat would already be difficult, Amash noted, and waiting until after the fall to declare would only make the battle even more difficult.

With Ron and Rand Paul rumored to be discouraging an Amash run-which an unnamed Amash aide denied-Amash’s decision becomes an interesting storyline for a number of reasons:

The Pauls have their reasons for wanting Amash in the House, not the least of which is Rand’s emergence as a national star and presidential contender in 2016, which Amash could eclipse with his public brand of libertarianism and his willingness to confront the establishment.  Simply put, Amash’s willingness to author and co-sponsor legislation that stands a chance of getting passed could put Rand Paul in a difficult position: if he supports Amash’s legislation, he later has to defend his vote. If Paul does not support Amash, he risks losing his base.

The Democratic candidate, Rep. Gary Peters, leads eight prospective Republicans in the race by more than five points in early polling.  He leads Amash by 12 points, but it’s likely that prospective Michigan voters aren’t aware of Peters’s banking background, specifically his work for Merrill Lynch and UBS Paine Webber.  Michigan voters also aren’t aware of Amash.  Amash’s district is in southeastern Michigan, largely rural, and largely white and Republican.  Amash has worked harder to move his appeal beyond his district, launching a national mail campaign and hitting the pavement to meet with business groups in the Metro Detroit area.

A Public Policy Polling poll of 697 Michigan voters from May 30th to June 2nd yield a 19% unfavorable rating versus an 11% favorable rating for Amash, even with an oversampling of 334 Republican primary voters.  The good news for Amash is that 70% of the respondents weren’t sure.  He’s an unknown, and between now and November 2014 he can define himself with the 70%.  Building his fundraising has already yielded dividend; Amash raised $220,000 in the second quarter, almost six figures higher than what he raised the year before.

In other words, Amash is the grassroots, and Peters is the establishment.  For Amash to win, he must be willing to attack on this front.  Peters gets 54% of his money from individual contributions; Amash gets 95%.  There is no comparison, and Amash must sublimate this into a message portraying Peters as an elitist. Amash can win, but only if he seizes the opportunity now to define himself before Peters does. 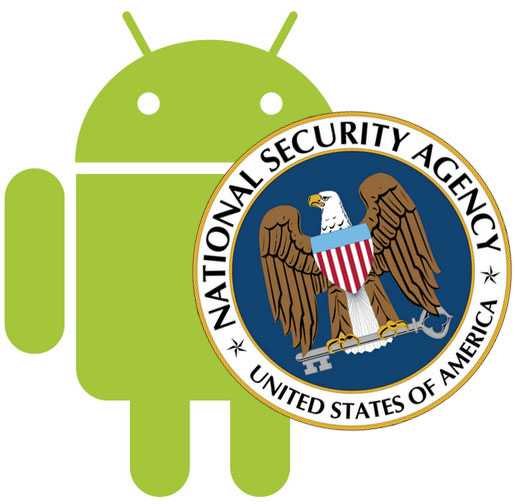 Truthing Up: News from Around the Web