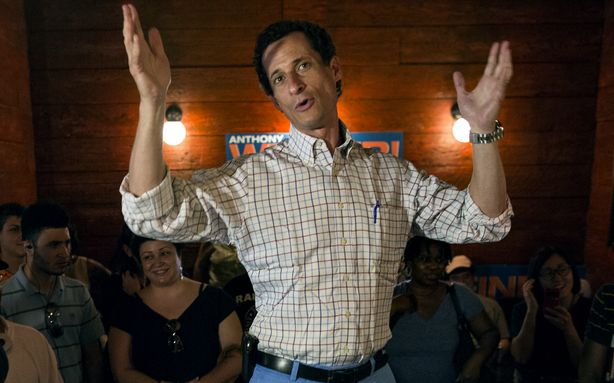 Anthony Weiner, Democratic mayoral candidate for New York City, has found himself embroiled in a new sexting scandal.  The Dirty broke the news that a new woman had come forward with allegations of lewd texts, which only set off a renewed fury over Weiner’s proclivities.  On the one hand, Carlos Danger is a far better name for a New York mayoral candidate.  Danger for Mayor.

It has a nice ring to it, far better than Weiner for Mayor, when the Weiner in question is all over the Internet. Every time I see a guy like Anthony Weiner fall into yet another scandal, I’m glad I had a dad who hit me hard enough to knock the stupid out.

Carlos Danger, or Anthony Weiner, or Huma Abedin’s shame, or whatever he goes by in the future, can’t really accuse Breitbart writers like Mandy Nagy of being part of a conspiracy.  The only conspiracy Anthony Weiner faces is the one his groin is mounting against his future viability as a candidate.

Despite the obviously independent streak shown by his nether regions, and the tendency those regions have to drive his decision-making, his wife Huma is standing by her overgrown child:

“I love him. I have forgiven him. I believe in him, and as we have said from the beginning, we are moving forward.” 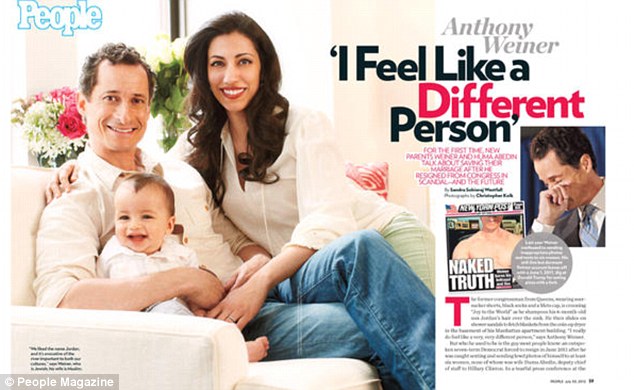 That means that during the same time period Weiner was sitting for the interview in the New Yorker that would launch his comeback attempt, he was sexting.  It means that while he was profiled in People with his wife and new-born son, he was involved in sexting online. The relationship in question, with a 22-year-old woman who wanted to be on Politico’s blogger panel (which doesn’t exist), began a week after the profile in the New Yorker. 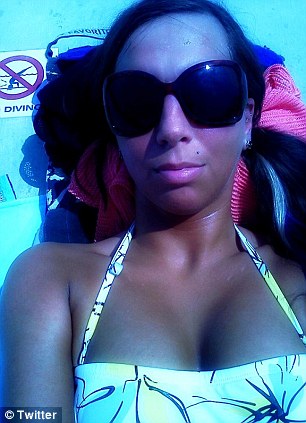 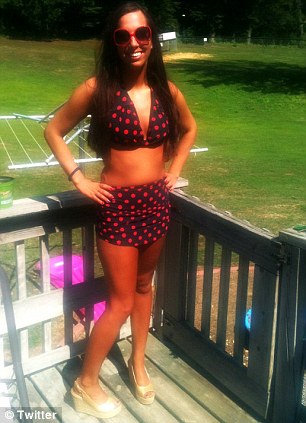 And so it is that the wild New York City mayor’s race continues onward, with Anthony Weiner aka Carlos Danger out in front.  At the beginning of the race, Weiner said he couldn’t guarantee more photos wouldn’t be forthcoming, which turned out to be true. He sent a picture of his penis again…again to a woman online. 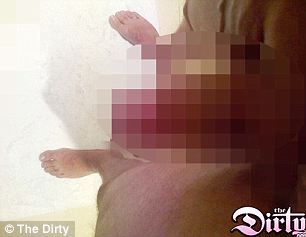 The Dirty continues to solicit the stories of the women Weiner solicited online, and the New York Mayor’s race just got dicier.  Online infidelity is the gift that keeps on giving, and Anthony Weiner is facing the consequences of wearing two faces to the world: he’s now trying to figure out which is the real.

What every state needs to do: Montanans launch recalls of Senators who voted for NDAA